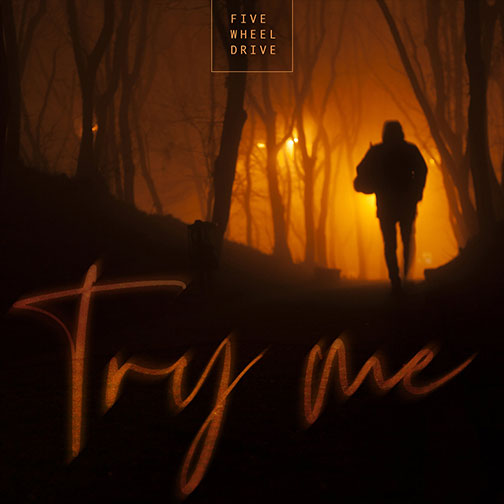 Five Wheel Drive stayed together until 1999 when musicians for different reasons had to pursue other ventures. Despite the distance between the members over the years, Five Wheel Drive continued stay in touch and exchange musical ideas and inspirations.

To check out a recent article about the band, click here.

In 2018, almost 20 years anniversary since the first album, Five Wheel Drive got together again and in 2019 met in Moscow, Russia and recorded their second album “Try Me.” The album consist of five songs. Four songs are brand new and one (“Try Me”). Headline songs of the album are “Try Me” and “Seven Days” was remastered and has a different sound now comparing to 1998 version. The band’s sound became heavier and more dynamic.
Singe “Try Me” was released in January 2020 and the EP “Try Me” was released in March of 2020. Almost immediately, major online stores such as Spotify, iTunes, Pandora, Napster, Deezer reported thousands of followers and listeners. Encourage with success Five Wheel Drive began work on its third album.
Five Wheel Drive also released two music videos “Try Me” and “Seven Days” available on YouTube.